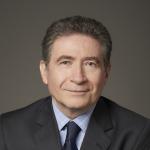 Pierre Henri Guignard
Pierre Henri Guignard is a long-standing specialist on sustainable development and climate issues. In this interview, he explains how inclusive multilateralism is one of the priority areas if we are to address the health crisis that we are facing, among other issues. 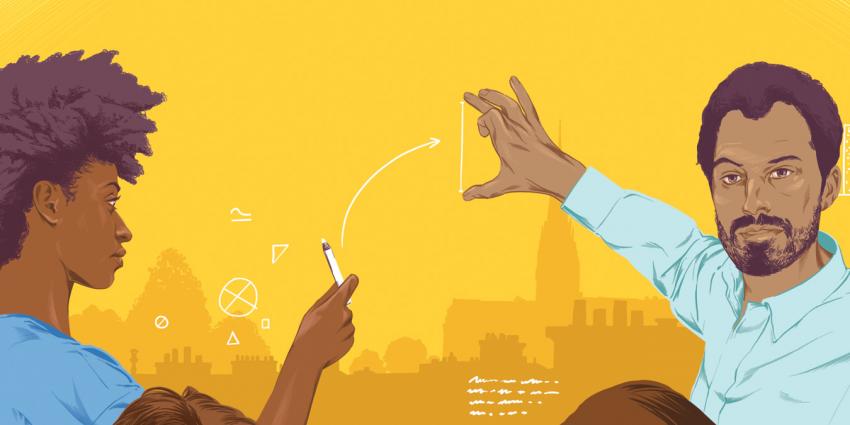 Interview with His Excellency Pierre Henri Guignard, Diplomat, COP21 - Paris 2015 Secretary General, France's special envoy to the Alliance for the Conservation of Rainforests.
Translated from French by Gillian Eaton.

What are the main challenges that we should focus on today for global warming and conserving biodiversity?

Pierre Henri Guignard. The natural world is whispering the answer to this question. The serious Coronavirus crisis is an illustration of the dangers stemming from increasing interaction between humankind and the natural ecosystems that humans are damaging. Although some reject the evidence, today we can more clearly see the link between the irrational conversion of environments, resource overexploitation, climate change, pollution - particularly of the world's oceans, and the spread of invasive species, and the health of the world's population, as well as its sustainable development. While most of us live in a better world than in the past, with populations who on the whole are better fed, better educated, have greater freedom, enjoy better health, and are more equal, whatever people say, we can also see the limits of the development system which has brought us to where we are today.

When the Paris Climate Agreement was adopted in 2015, after over two decades of difficult negotiations, we stated that we were going to have to produce differently, consume differently, and live differently. However, the change has not been as quick or deep-rooted as it should have been. The planet, which listens to us and responds to our actions - for example, look at how the international communications drive in the wake of the Montreal Protocol helped significantly reduce the hole in the ozone layer! - is painfully reminding us of our commitments.

To what extent should these environmental issues be linked to socio-economic issues, particularly promoting a form of sustainable growth that guarantees decent work for all?

Once again, very serious questions are being raised by the exceptional circumstances caused across the world by the Coronavirus. The current crisis should not just cause anxiety. We need to take the chance to undertake a process of resolution. This dramatic event is telling us that the time has come to make a fresh start: we need the circular economy to grow, resources need to be better shared out, and we need to ensure that the economic recovery will be greener. We have the opportunity to enter the post-carbon world, by prioritizing renewable energy, and stopping financing deforestation and overly production-driven agriculture.

It is the responsibility of countries to meet their commitments, reaffirm their ambitions and even raise them, and also put in place the conditions so that we achieve real results. Emmanuel Macron, the President of France, has also stated this point: we need to review all of our trade agreements in light of these objectives. As he said in Geneva at the ILO in 2019, lasting peace - and I would add sustainable development - cannot be built upon a foundation of injustices.

On its website, the Alliance for the Conservation of Forests emphasizes the need to move away from a silo-based rationale and stresses the "value of collective action, which differs from a raft of individual actions." What characterizes such a form of collective action? And how can we ensure that we have a real collective impact ethos?

Let's not confuse alliances! I know all about the alliance to which you refer, and it is a grouping of businesses seeking responsible solutions for forests. I have valuable conversations with them. But it is not the Alliance for the Conservation of Rainforests that President Macron proposed in Biarritz at a time when South America was in flames. The alliance that our president asked me to create is, or rather will be, a coalition of states working closely with civil society, particularly indigenous populations, to conserve forests in the planet's tropical rainforest belt. The importance of these rainforests in Amazonia, the Congo Basin and South-East Asia, goes beyond the national borders of the countries in which they are located, as they regulate the climate and are vast reserves of biodiversity.

At the same time, local communities live in and off them, and we cannot simply place them under protective domes. The countries affected therefore need to strike a balance between working together and with countries in the developed world, particularly those who "import" deforestation due to their consumption patterns.

The international coalition that we are seeking to put in place - within a UN framework as I feel that multilateralism has effective methods - could have three key remits:

The fact remains that since the forest fires in Amazonia and then in Australia (in a different type of forest), the Coronavirus crisis has radically changed our priorities. At the present time, the priority is saving lives. We have practically stopped work on setting up the Alliance. But we will resume work as soon as possible. My aim is that we can test the merits of this gathering of people of goodwill as soon as the next dry season gets underway, a season fraught with danger for all forest areas.

The Alliance for the Conservation of Rainforests brings together several categories of stakeholder: public stakeholders, NGOs, researchers, business, associations. How can synergy be developed between them? And what role will there be for associations and citizens involved in this type of coalition?

The alliance called for by President Macron in New York last September, along with the UN Secretary-General, António Guterres, and the Chilean and Colombian Presidents, Sebastián Piñera and Iván Duque, will first and foremost be a coalition of willing states. However, you are right, and as we saw in Paris at COP21, governments can no longer move forward without civil society.

Within the Alliance for the Conservation of Rainforests, we are therefore working to institutionalise an ongoing dialogue between those who govern, regulate and make laws, on the one hand, and civil society actors who are the grassroots stakeholders, on the other: farmers, businesses, local government, notably in federal countries, indigenous communities, women and young people, researchers and academia, and, of course, NGOs.

In 2015 at Le Bourget we witnessed the emergence of inclusive multilateralism. I believe that it is a mode of governance that meets the need for transparency and participation being expressed around the world.

Pierre Henri Guignard is France's special envoy to the Alliance for the Conservation of Rainforests. He occupied posts in several French embassies before joining Dominique de Villepin's cabinet in 2002, and subsequently was a member of Michel Barnier's cabinet. He then became Deputy Chief of Protocol. Appointed as French ambassador to Panama in 2007, three years later he became France's permanent observer at the OAS (Organization of American States). These various roles led to him being tasked by Laurent Fabius with organising COP21. Following the adoption of the Paris Climate Agreement, he was appointed as France's ambassador to Argentina. Pierre Henri Guignard is the author of several works. In January he published a short essay Abzac vu de Sirius. Il faut un village dans la mondialisation en panne (Douin). 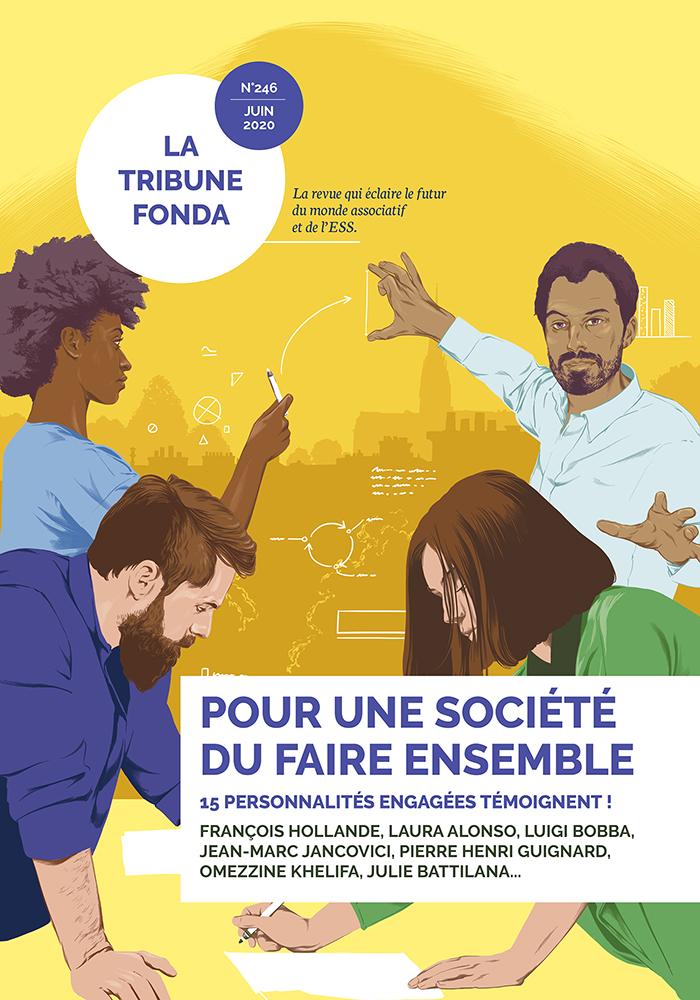